Speaker: Kenneth Proefrock, NMD  The first commercially viable ‘e-cigarette’ ushered in a whole new industry when it was patented and brought to market in 2003. Over the past 17 years, we have witnessed an explosion of companies with devices that promise a less toxic way to deliver nicotine and cannabinoids to consumers than traditional smoking. As the technology of this industry has evolved we have witnessed controversy and new safety concerns about the additives used for delivery, coloring, flavoring and stabilizing these products, we have also witnessed an increase in potentially addictive activity in younger people.  ‘Vaping’ has become so commonplace that it has become a source of friction between parents and their children, schools and their students, even workers in their workplaces. The commonly held idea is that the second-hand ’smoke’ from these devices is harmless and non-toxic, however, that may depend on the individual and the product being used. There have been some notable public health crises related to vaping that are useful to consider, as well as some of the regulatory attempts by the FDA that reflect their thinking on how best to regulate this industry. Amidst all of this controversy, vaping has become an increasingly popular pursuit that is not likely to go away anytime soon.

Related product: The PowerPoint for this recording is available here: 2021 Medicines from the Earth Herb Symposium: Conference Book Download (PDF) 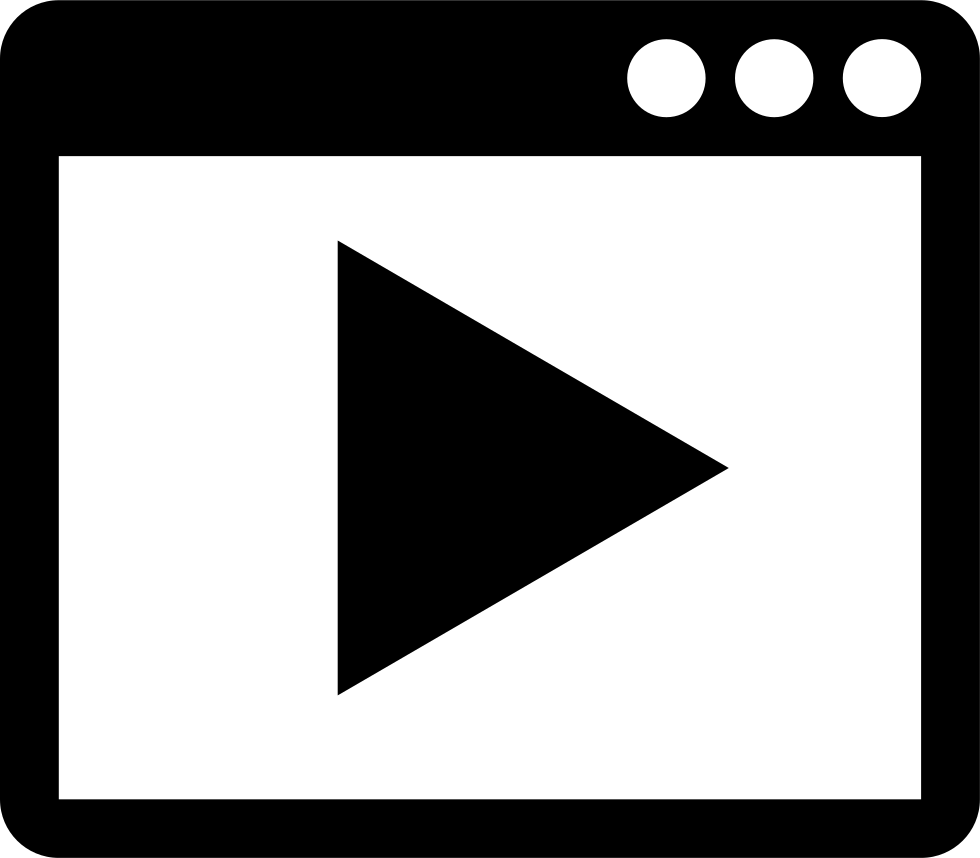 (for purchase separately on Vimeo).

Naturopathic Physicians: This recording has been approved for 1.5 general CME credits by

Vaporizer Technologies: Safety Considerations and a Mechanism for the Delivery of Botanical Medicines

This product has a maximum quantity of 1

Little-known Physiological Facts that may Change your Practice of Herbalism

Medical Herbalism and the Therapeutic Order

Speaker: Paul Bergner. The therapeutic order in healing describes a hierarchy of interventions,..

Safe Use of Low-Dose Herbs

Compliance in Finicky Adults and Kids

Speaker: Mary Bove. Compliance can be a major factor in the outcome of herbal therapies. I..

Tonics vs. Relaxants: The Forgotten Polarity of Physiomedical Herbalism

Speaker: Paul Bergner. The constitutional polarity of tonic/astringent vs relaxant is frequentl..

Speaker: Mary Bove. Botanical and other naturopathic alternatives to pharmaceuticals for pain, ..

Speaker: Jill Stansbury. Examines the use of herbal medicines from homeopathic and drop doses t..