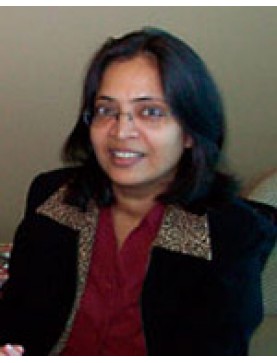 Better known as Dr. Shubi, Shubhangee Satam joins us from Mumbai, India where she specializes in the study of Ayurvedic pharmacotherapeutics. She has been a practicing clinician for nearly twenty years and is also a yoga instructor. She is currently working globally as an independent consultant to the herbal and nutraceutical industry in product development, formulation and quality control.

Speaker: Shubhangee Satam. As we age, structural and functional changes are seen in the brain w..

Management of ADHD in Children Through Ayurveda

Showing 1 to 3 of 3 (1 Pages)
Meet some of our educational partners: